We posted a blog post along with this release! Please check it out here. It goes into detail regarding the Quest Performance Rank changes as well as the Avatar Fallback system. 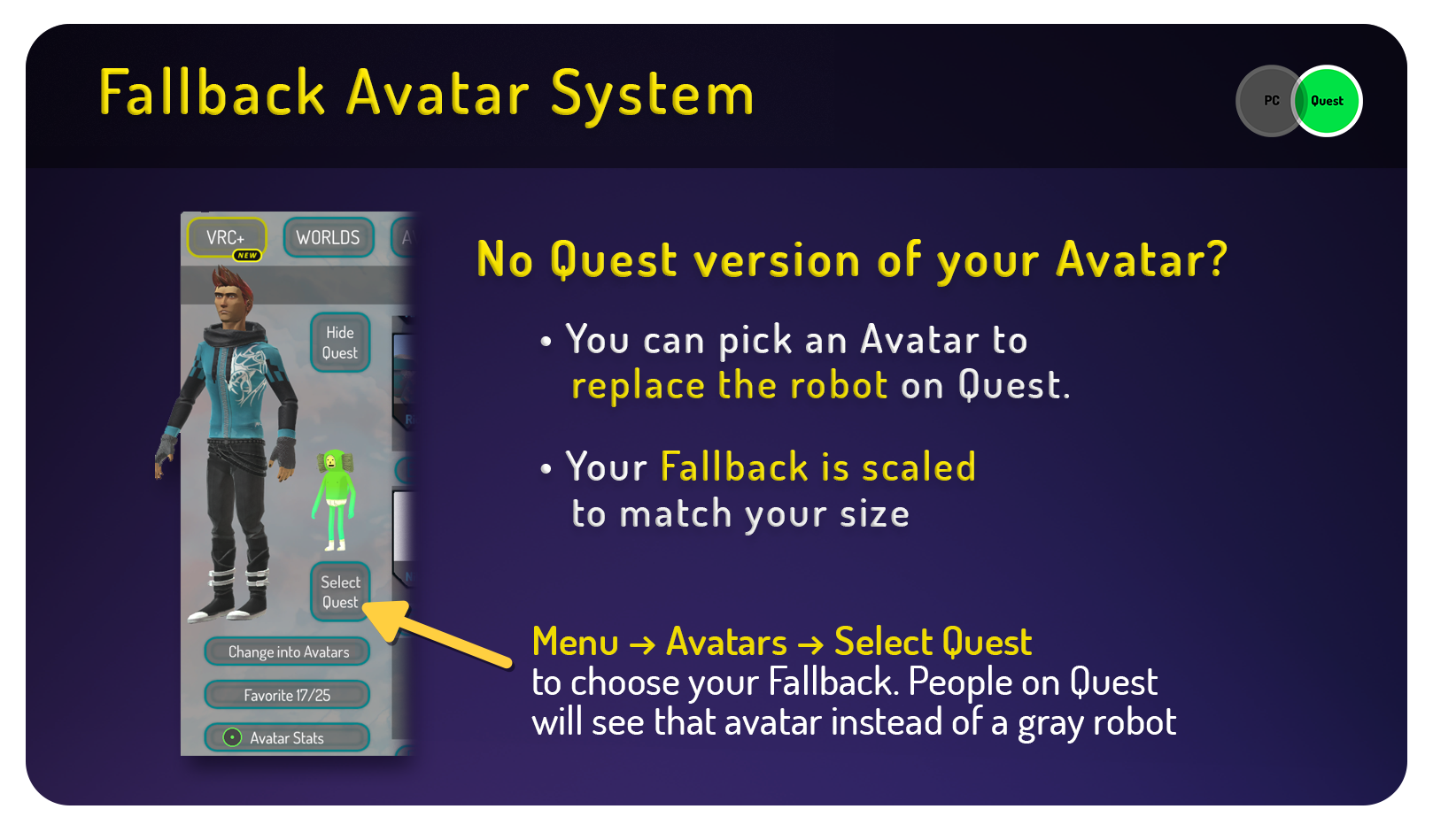 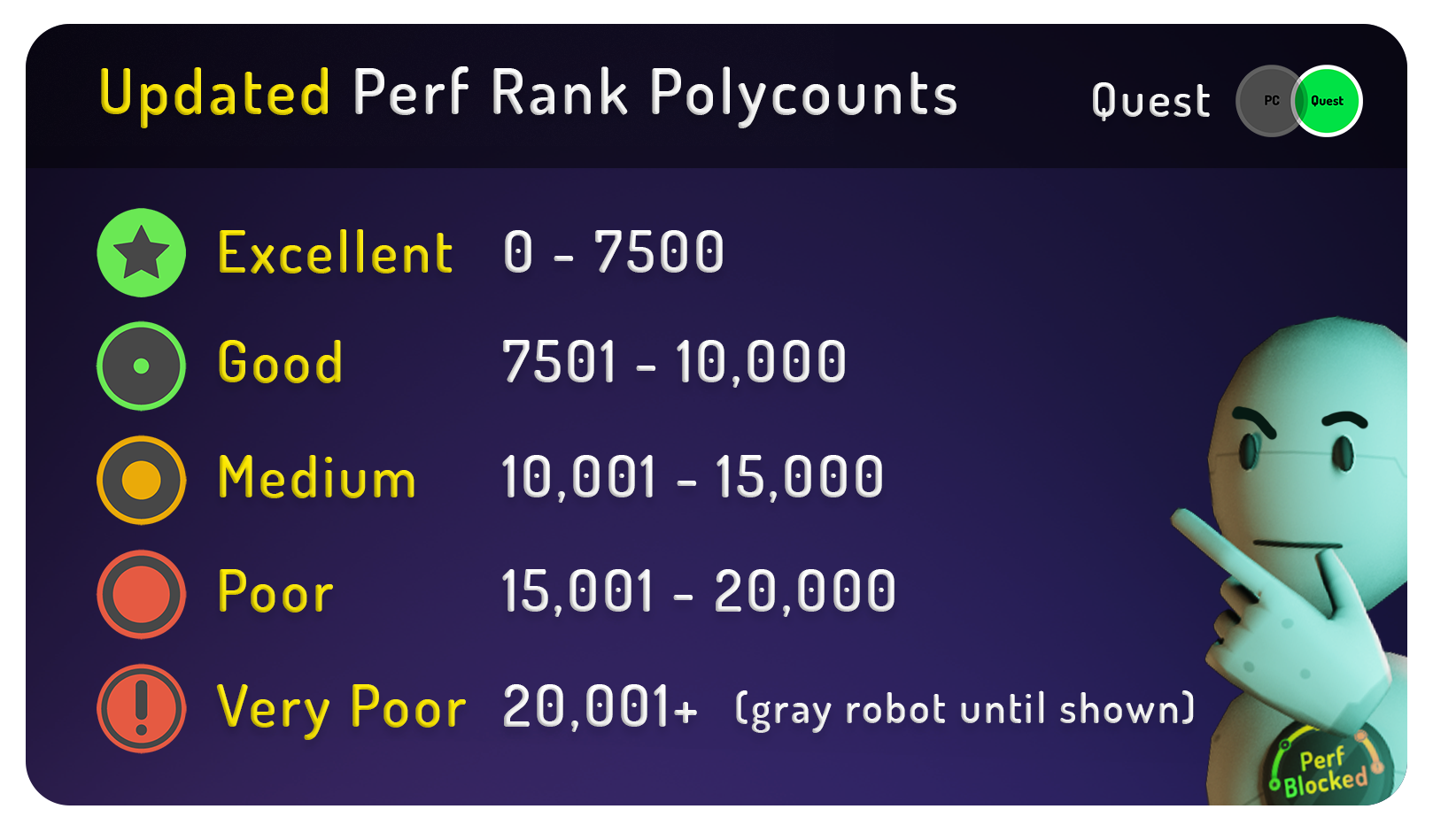